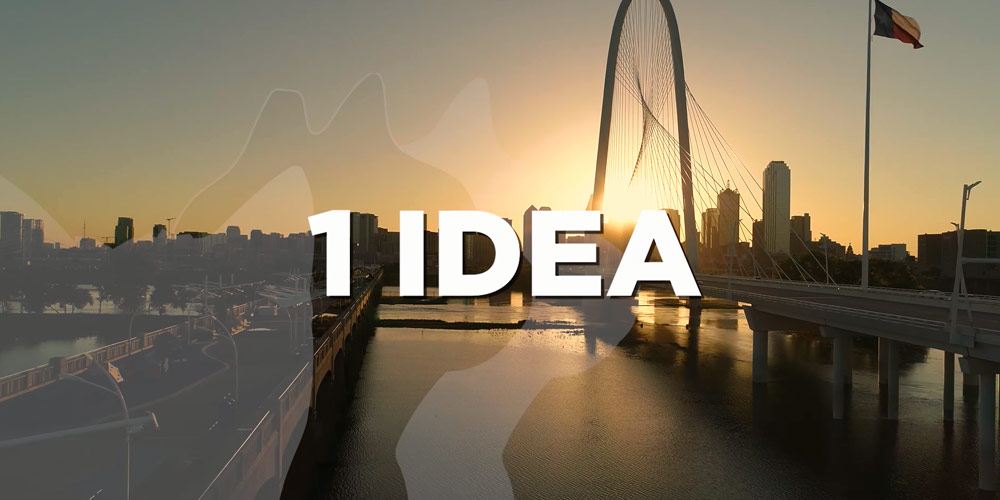 On Friday, July 26, 2019 the Million Cat Challenge revealed a new milestone has been reached … 2 Million cat lives have been saved by its 1,500 participating shelters, doubling its original goal of 1 Million. Check out the celebration video Canvasblu produced for the event (above).

Read more about the event on the Maddie’s Fund blog “Chew on This”.

About the Million Cat Challenge
The Million Cat Challenge launched in 2014 as a shelter-based campaign to save the lives of one million cats in North America over five years. This life-saving campaign is a joint project of the UC Davis Koret Shelter Medicine Program and the Maddie’s Shelter Medicine Program at the University of Florida, led by Dr. Kate Hurley and Dr. Julie Levy. It is supported by the generosity of Maddie's .